Often the most profound truths are stated with elegant simplicity.
George McKerrow, founder of Longhorn Steakhouse, in his fast-paced, ‘never say die’ world knows true success is not found in external ‘stuff’, awards or accolades. Listen to his simple, yet deep definition of success.

Being Smart Has Little To Do With Your IQ 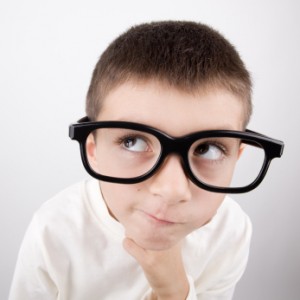 Living today requires a whole new skill set. It was once enough to have a college degree and show up for work, do your job, maybe do a little extra and success was achieved. Not anymore. There are so many college degrees floating around that they are no longer a ticket to a paycheck. The saying “It’s not who you know–but who knows you” still applies to some degree, though once the job is secured–performance must follow. END_OF_DOCUMENT_TOKEN_TO_BE_REPLACED 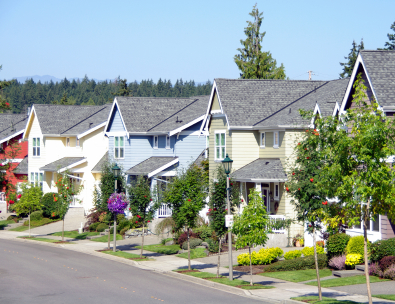 Home is not a just a street address. Home is a shelter from life’s storms. It is a place to begin again. Home is a place, not where they HAVE to take you in, but a place where they WANT to take you in. Home resides inside your heart, and that awareness evolves throughout our lives. An emotional “home” is created when someone loves us on our “being” and not our “doing”–even when we miss the soccer goal, don’t hit our numbers, or aren’t on top of our game. Home is a feeling within that “everything will be ok.” This doesn’t mean bad things won’t happen. END_OF_DOCUMENT_TOKEN_TO_BE_REPLACED

‘Tis the Season….To be Grateful! 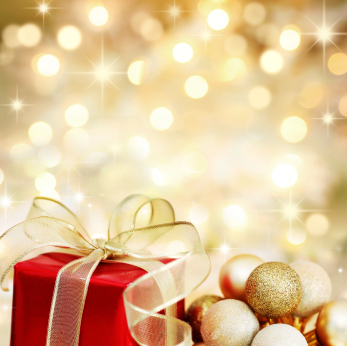 I love this time of year!  The weather is cooler and the sounds, smells and lights of the Holiday Season fill the air.  Christmas songs are playing on the radio and friends and family send cards and pictures we are so anxious to receive.  It’s a happy time.  It’s a giving time.  And most importantly, it’s a time to reflect and be grateful!

If you’ve read my Blog very often you know I consider Gratitude one of the most significant gifts we can give ourselves.  You can quickly identify people who color their world and life with Gratitude.  They treat people differently, regardless of whether it’s the waiter that serves them, the cashier at Wal-Mart, an employee that reports to them, or even a family member.  They have a different presence about them. END_OF_DOCUMENT_TOKEN_TO_BE_REPLACED

What Makes a Leader Brilliant? 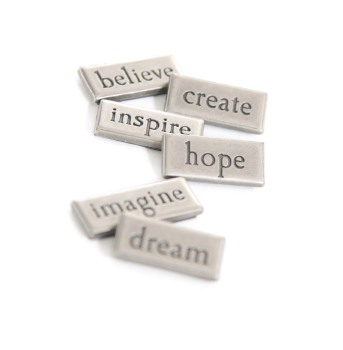 In my recent book, The CEO Evolution, I interviewed over 75 CEOs and executives, both men and women, to discover how their personal, professional, and spiritual values have shaped their leadership style.  Interestingly, a number of similarities were shared by all.  Most CEOs and executives attribute the same basic elements for creating success as:

Most did not define success in financial terms, even though most of the executives profiled came from poverty or lower middle class and many were the first in their families to go to college.  END_OF_DOCUMENT_TOKEN_TO_BE_REPLACED

Posted in Blog | No Comments »

“Every generation has the obligation to free men’s minds for a look at new worlds…to look from a higher plateau than the last generation.”

How does one navigate the treacherous crossing from the Information Age to the Inspiration Age?  How can you know for sure if your leadership is “sea-worthy” enough to withstand the tremendous sea change now transforming business in ways we can only begin to imagine.  With exponentially faster technology and a generation concerned with a moral imperative for higher consciousness in business, the inevitable transformation is already influencing leadership and accountability.  We are all striving to see past the horizon and peer into the future to anticpate vast complexities before they arise.  One thing is certain, the very fabric of time is changing.  Leaders must understand the scope of changes and adapt to meet them. END_OF_DOCUMENT_TOKEN_TO_BE_REPLACED 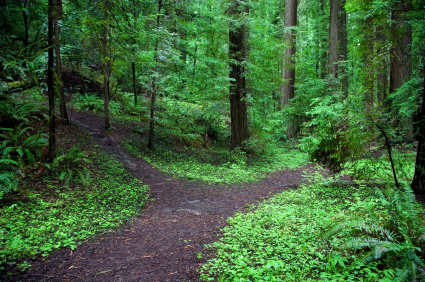 “Two roads diverged in a wood, and I–I took the one less traveled by, And that has made all the difference.” END_OF_DOCUMENT_TOKEN_TO_BE_REPLACED 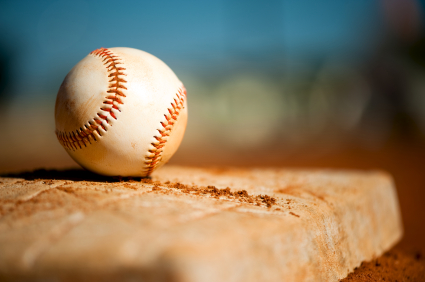 I was intrigued by the fact that a baseball player, END_OF_DOCUMENT_TOKEN_TO_BE_REPLACED